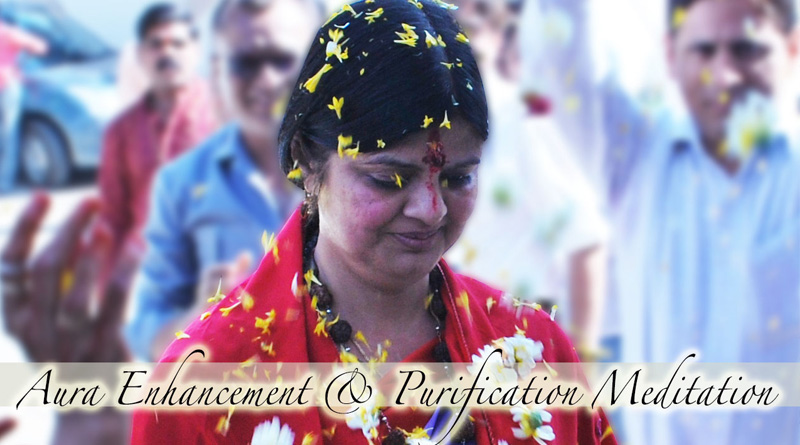 Scientists and researchers today have confirmed that the matter, which appears to be solid in reality is actually made up of pure energy which is vibrating at a specific frequency and which gives properties like shape, size, texture etc. All the solid looking objects around and even the molecules, atoms and cells in our bodies for that matter are actually made up of vibrating energy particles called electrons, protons, neutrons and further more tiny particles. When these particles vibrate in their nucleus, a small electrical impulse is generated in our body and according to the famous law of physics, “When there is an electrical field around a body, a magnetic field gets developed automatically”. So the tiny electrical impulses in our body results in the formation of a magnetic field around our body, which is actually know as the AURA- electromagnetic field of the body. Since everything in this universe is made up of the same constituent particles electrons, protons, neutrons etc that means everything in the universe has an aura. And we are all connected to each other with this energy.

Thus Aura is a term used to describe the invisible vibrating energy field that surrounds all matter – living and non-living. We have seen pictures and paintings of different Gods, Goddess, Angels, Spiritual leaders with a halo that surrounds their head, which is known as the Aura- energy field. It not only surrounds just the head but also extends all around your body.

Aura represents our physical, mental, emotional and spiritual energies. The aura is often seen as a mix of fine colored frequencies where each color defines its own individual nature and characteristics. It is said to vary in color and size depending on the person’s personality and health. It provides information about the person’s physical and emotional health, personality, and even their history, depending on the skill of the person observing it. The aura of a person is directly connected to the level of health of the person. A person is considered to be Healthy in terms of Physical vitality, mental clarity, emotional well being as well as highly positive spiritual energies. So a person who is healthy at all these levels has a bigger and brighter aura and vice versa in the case of an unhealthy person. The Aura of living beings changes in shape, color and intensity depending upon the state of mind, feelings, health and environment of the person.

An aura gives the insight into the spiritual, emotional and physical aspects of an individual. If one knows how to analyze aura of another person, he can know the intention or nature of any person or can also check if the other person is telling lie, trying to cheat or is a genuine person. One can also check the aura of non-living things – like the things that one uses in day to day life – mobile phones, tv, laptop etc and check if that device or object is in-sync with his own aura or not. Or in other words one can see if the objects around him are lucky for him or not. After seeing and analyzing the aura and its colors, one can take wise decisions in his life.

The Scientific Experiments done to prove the existence of Aura

Everybody can learn to see the aura and use this knowledge positively to understand people and things around him.

In this Special Aura Understanding & Enhancing Program Level 1 by Institute of Spiritual Sciences one can learn to understand as well as enhance the aura of the self. In Level 2 of this meditation, one can see and repair other’s aura also and know about his/her nature, profession, disease etc.

Aura Understanding & Enhancing Program Level 1 (For Self) helps in gaining following benefits, which has been experienced by people after doing this meditation:

Benefits of Aura Understanding & Enhancing Program Level 2 (For Self & Others) helps in gaining following benefits, which has been experienced by people after doing this meditation:

Special Note: Please follow the instructions of Sidhshakti Inner Journey to know how can you do this meditation.

Disclaimer conditions apply. We only provide guidance, methods and materials about this meditation. The results may vary and will depend upon your commitment, dedication, believes and practice. In some cases there may be no results for which we will not be liable in any way. 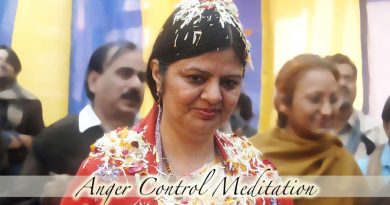 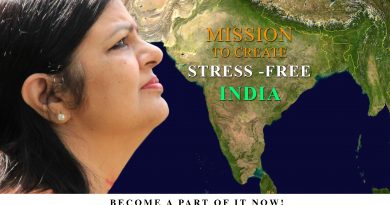 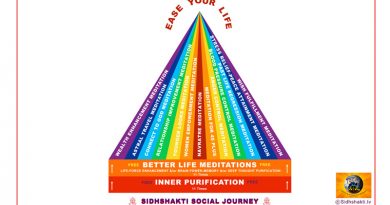